"%station% is under attack" message in Heretic

Created
by timsticles 22 days ago

Not sure if this has any relevance but my game was initially created in the 1.9 Release Candidate version on Steam but when 1.9 officially released, I disabled the Beta Branch option and continued to play in 1.9.

EDIT: I continued to play some more from that save-game and whenever I gated out of any system, the message "Sapphire-class yacht destroyed!" would appear (see screenshot 2) but after I saved and reloaded, it seemed to stop happening. 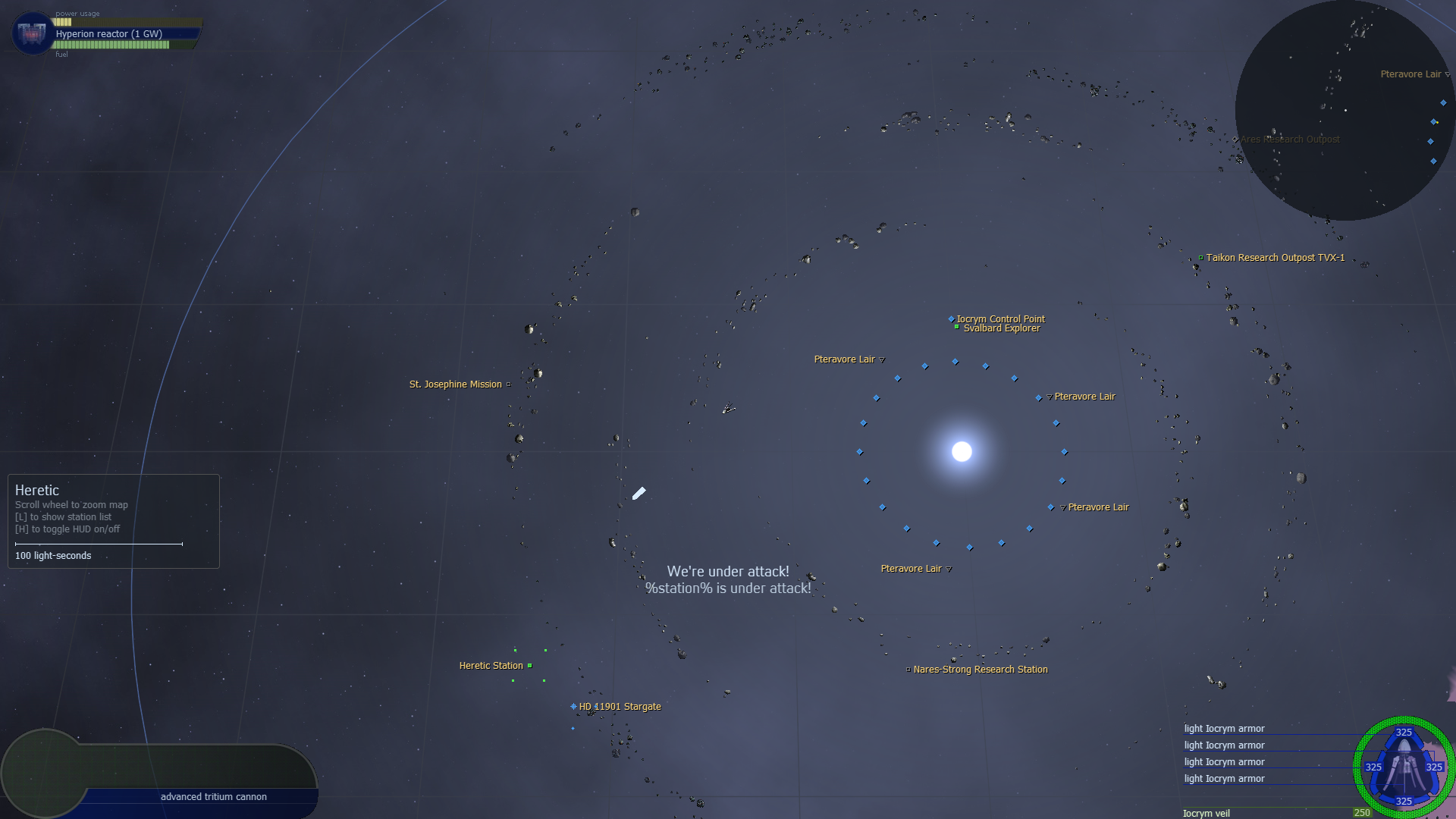 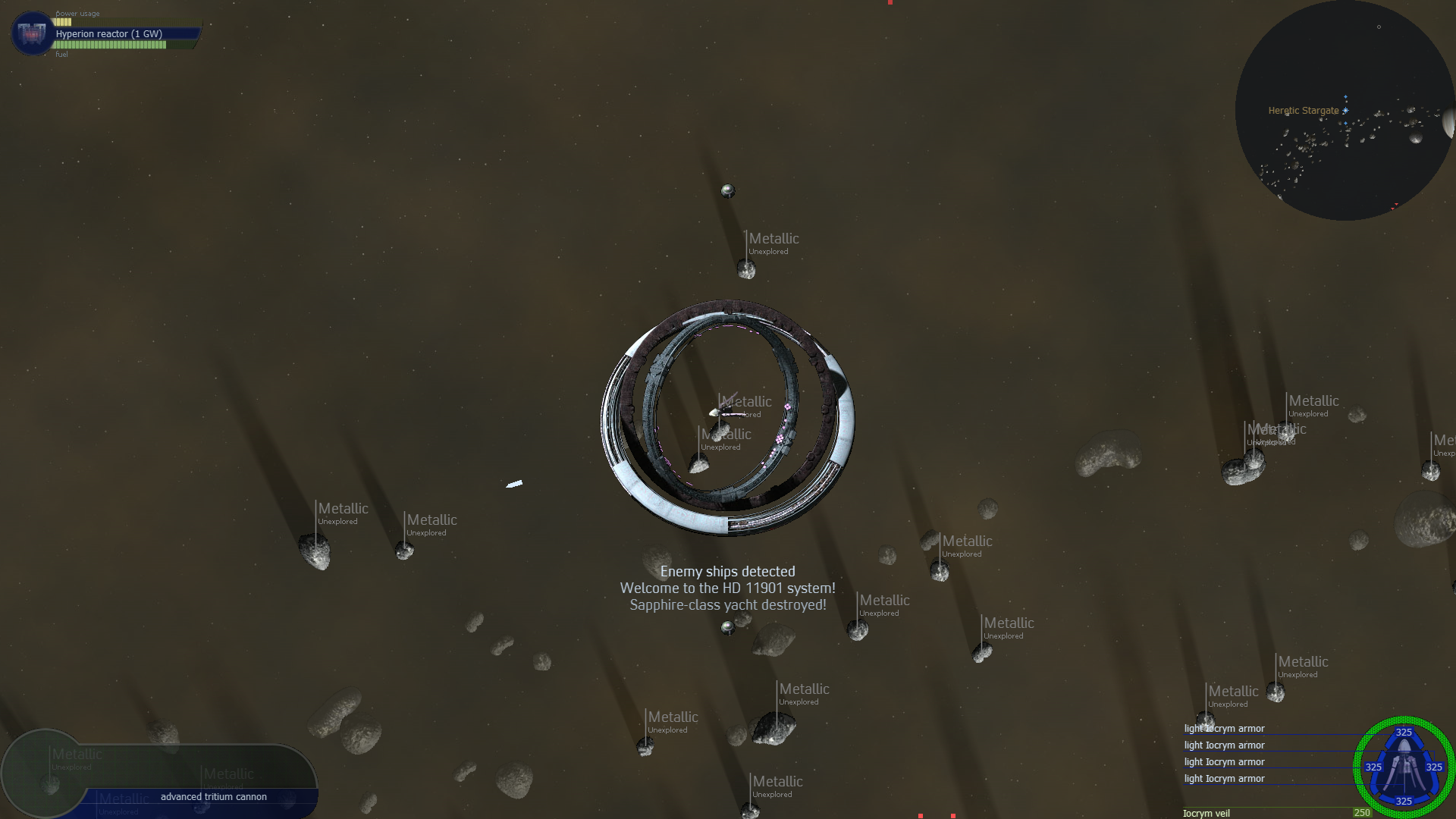