These two screenshots illustrate the issue (Wayward Device provided them): 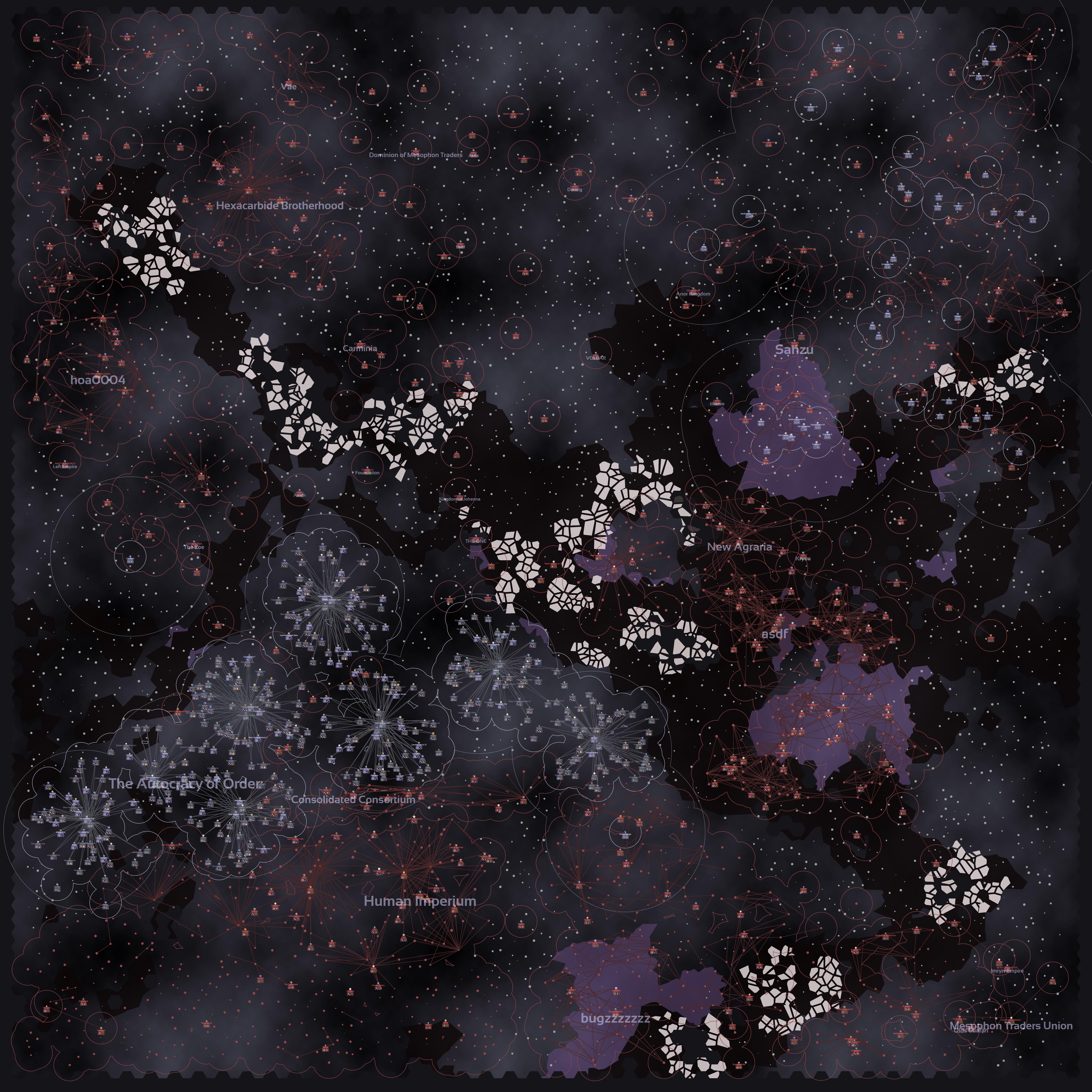 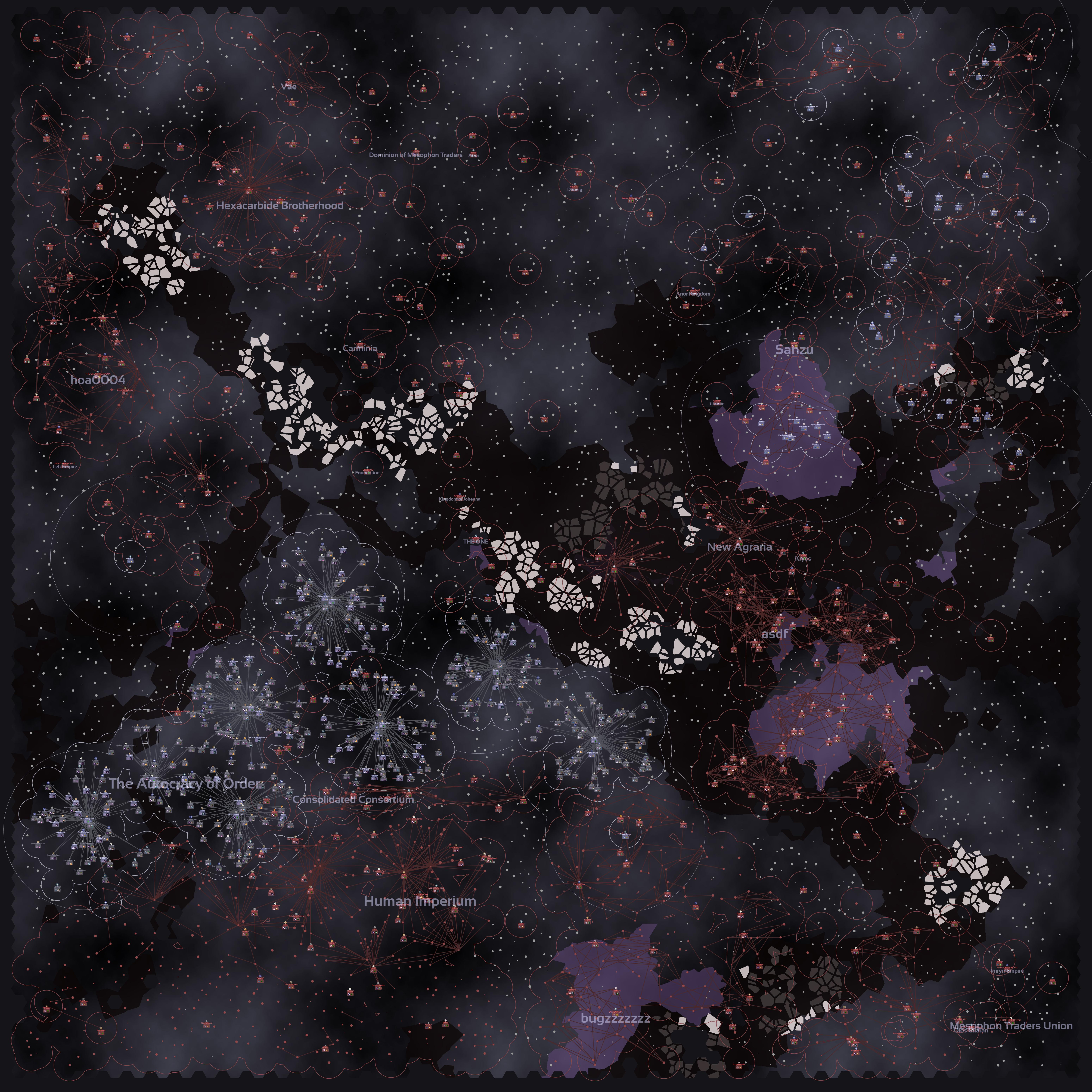 Look particularly at the area to the left of the New Agraria label near the center of the screen when switching between these images. Between cycles 4053 and 4054, an additional layer of dark nebula seems to have gotten overlaid onto the game, closing many gaps in the original dark nebula, darkening some rift zones, and causing some bright nebulas to become a darker purple color. The planets in the affected areas didn't seem to "understand" the change: those originally in open space can still be redesignated as starship yards or autofacs (any starships built on them are immobile) and can't be given ramjet-related designations.

This has recurred in the Fallen Worlds Era 3 game.

May be connected to ramships being completely unable to move in Era 3: https://ministry.kronosaur.com/record.hexm?id=75108