Created
by relanat 9 days ago

Great UI. Much easier to work with autons now.

Couple of points.
Cannot tab to "Deployed" from the "Cargo Hold" if you enter via "U" then "B". Can tab to "Waiting" but not "Deployed".
Entering via "Q" allows tabbing between "Deployed", "Cargo Hold" and "Waiting".

Entering dockscreen via "Q" and tabbing to "Cargo Hold" from "Deployed" does not sort autons as happens when entering by "U" then "B". This is erratic. Sometimes tabbing to a different tab will sort them and other times it doesn't, not sure why. Sorting every time would be ideal.

Having a lot of autons can cause the headings bar at the top of the screen to be covered. Still functions but looks odd.
Also with the right number of autons the auton icons are cut off at the top and bottom of the screen. 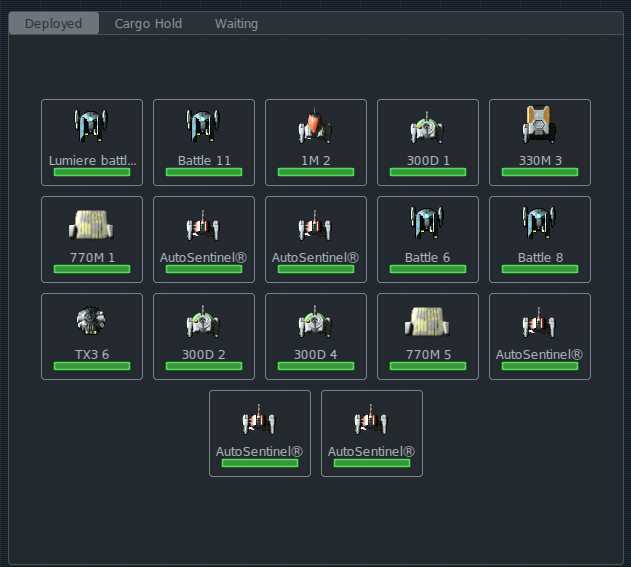 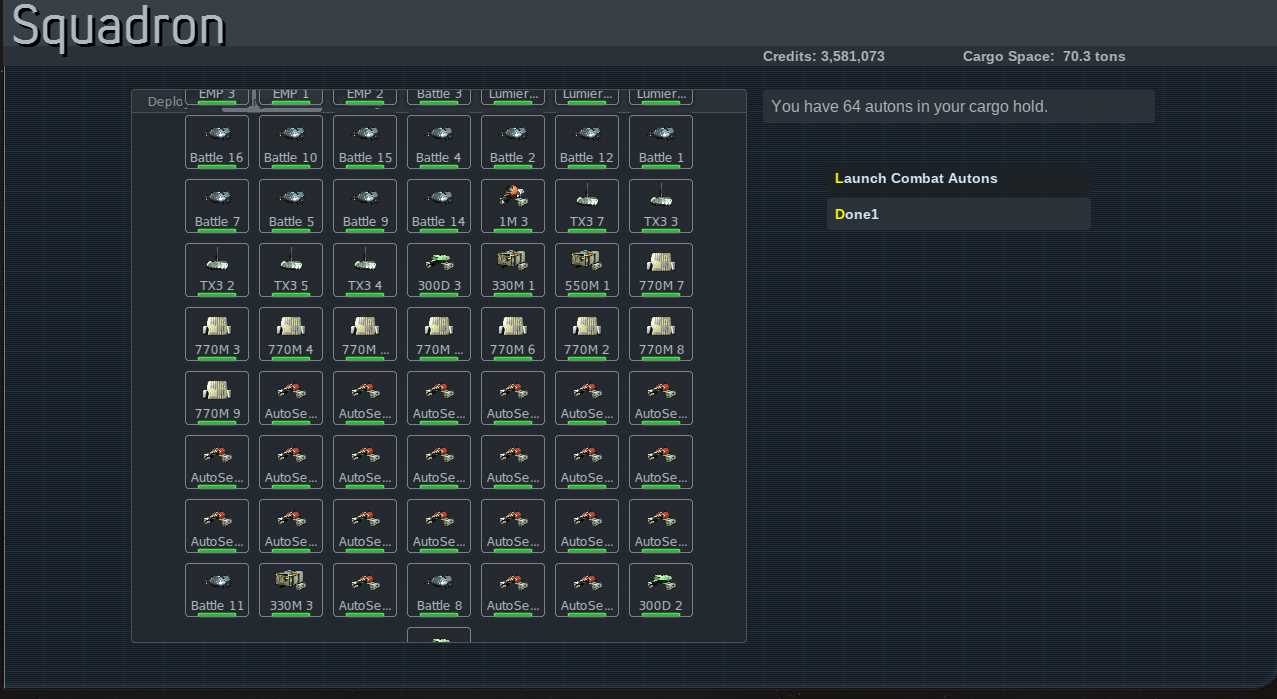 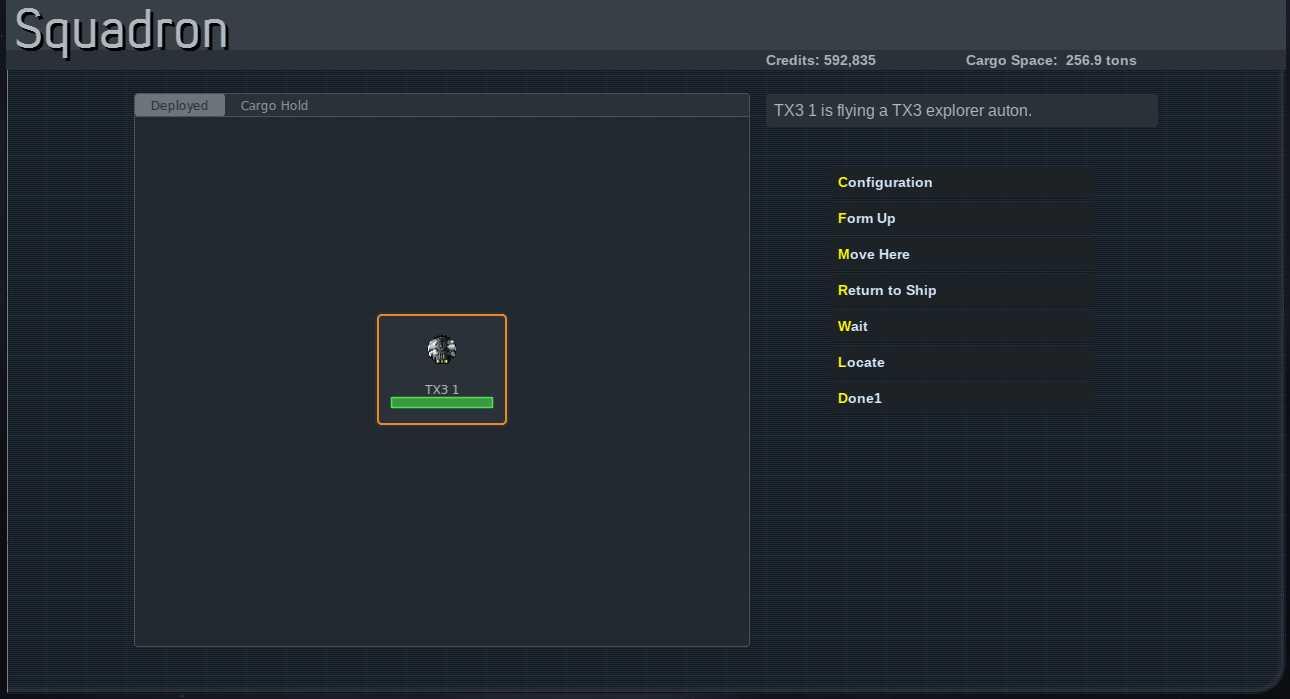